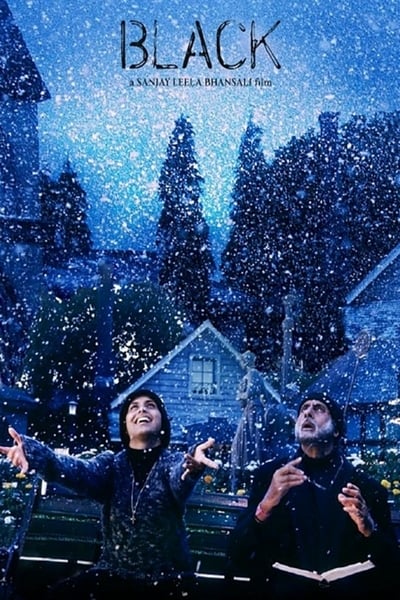 The McNallys of Simla are an Anglo-Indian family consisting of Paul, his wife Catherine, and finally their baby daughter Michelle. Their joy evaporates when they are told that she cannot see or hear. They attempt to bring her up in their own protective way, sheltering her from the real world, so she becomes increasingly volatile and violent. Things get worse when Catherine gives birth to Sara; Paul even considers sending Michelle to an asylum. Then Debraj Sahay enters their lives. Through his eager involvement Michelle blossoms, grows, gives up her violence, and even gets admitted to a school with ‘normal’ children. Years pass, Michelle does not succeed in getting her graduation, and it is time for Debraj to bid adieu as he is having his own health problems. 12 years later, at age 40, Michelle does succeed in graduating in Arts, and shortly thereafter she is reunited with her teacher, who is no longer the same eccentric alcoholic but a bent older man who cannot even remember speech, let alone what he taught. Watch what happens when Michelle attempts to re-enter his ‘blank’ life. 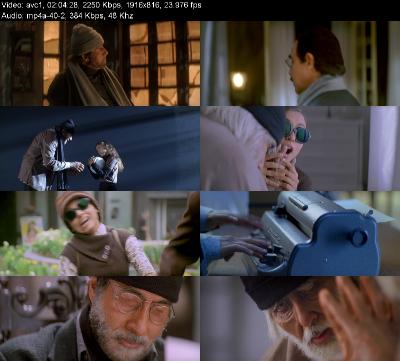